Chile’s strengths are focused in some areas. First of all, from of the international trade and alliances side, there are in place several free-trade agreement also with EU. Also monetary, fiscal and exchange rate policies are flexible. Natural resources like mining as leading copper produces, agricultural fishery and forestry are representing a booster for Chilean economy. On the opposite side, research and innovation is quite poor and exposure to climatic and earthquake risk is high. Overall economy scenario is quite small and high vulnerable due to dependence on copper and Chinese demand. Finally, income and wealth disparity, poor education and health system are completing the picture.

The COVID-19 pandemic cases have concentrated in the Santiago metropolitan area, with outbreaks in other regions in the country. No national lockdown was established in Chile, unlike in neighbouring Argentina and Peru, although a night curfew was implemented throughout the country. Quarantines were established locally in different cities and neighborhoods. However, in May 2020, the whole city of Santiago was put under mandatory quarantine due to an increase of cases and similar situations were extended to most of the largest cities in Chile.

The impact of the pandemic has been great: in March 2020, when the first cases of COVID-19 appeared, the country was still facing protests and riots that had begun in October 2019, and the pandemic affected the scheduled 2020 Chilean national plebiscite, which was rescheduled for October 25th . Partial lockdowns and quarantines were established in the first months, hitting the economy of the country. By April 2020, unemployment had reached 9%, a record-high level in the past 10 years,[13] while the economy had shrunk by 14.1% the first months of the yea.  A wave of protests, mainly politically motivated, sparked in late May, mainly in Santiago, due to the appearance of food shortages in certain sectors of the population.

This year, the Covid-19 pandemic and its associated restrictions will cause considerable damage to the economy. Next year, GDP should rebound as the country moves out of the health crisis, supported by accommodative fiscal and monetary measures and a recovery in international trade. However, further waves of infections and protracted social unrest cloud the outlook. Focus Economics panelists see GDP falling 5.9% in 2020. In 2021, GDP is seen rebounding and growing 4.8%, which is down 0.1 percentage points from last month’s forecast.

Economy is quite weak independently from COVID-19

GDP growth slowed down in 2019, mainly due to the deterioration of the global risk scenario (US-China trade war escalation and decelerating activity in China), the temporary disruptions to the mining sector and, especially, the social issues started in October 2019. Copper prices would be under pressure, affecting the small Chilean open economy for which copper represents roughly 10% of GDP, 25% of fiscal revenues and 50% of exports. Domestic demand is weak with an external debt has significantly increased in the last decade but with a high level of foreign exchange reserves (covering roughly 7 months of imports and representing 14% of GDP).

A difficult social scenario as challenge for the government

President Sebastián Piñera of the centre-right Chile Vamos coalition has experienced an acute drop in popularity, driven by the economic slowdown, higher living costs and the perception that the government has been inefficient in solving social demands. Despite the Chilean economy having relatively sound economic fundamentals, there is a deep discontent over still high inequality, low pension levels and precarious access to health and education. Indeed, in October 2019, these factors contributed to trigger the most intense social unrest since the return to democracy. What began as a student protest against rising transportation charges quickly turned into confrontation with public forces, damage of public infrastructure, and ultimately of the economy. Furthermore, the government also showed little skill and empathy in the management of the conflict. 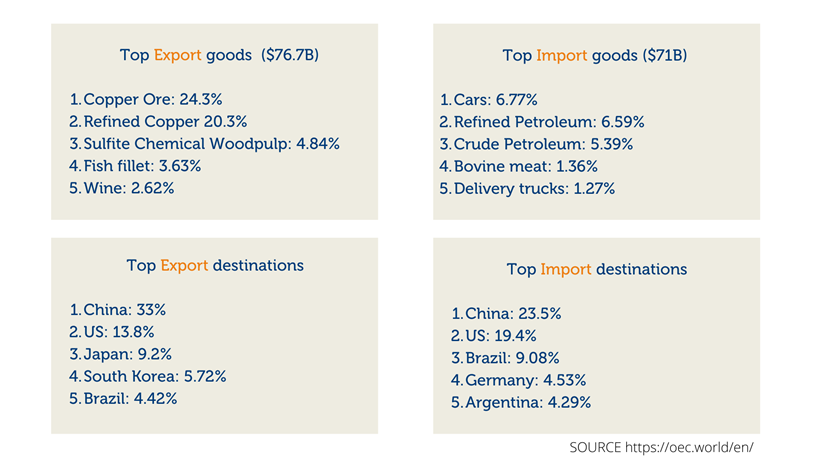 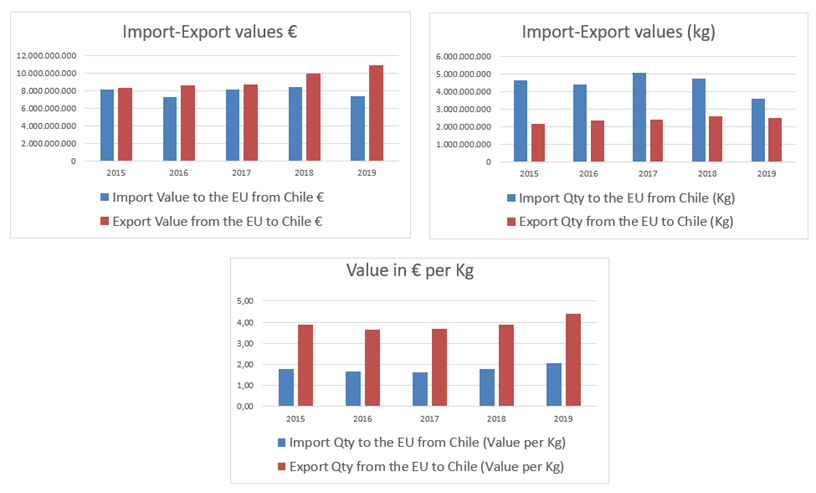 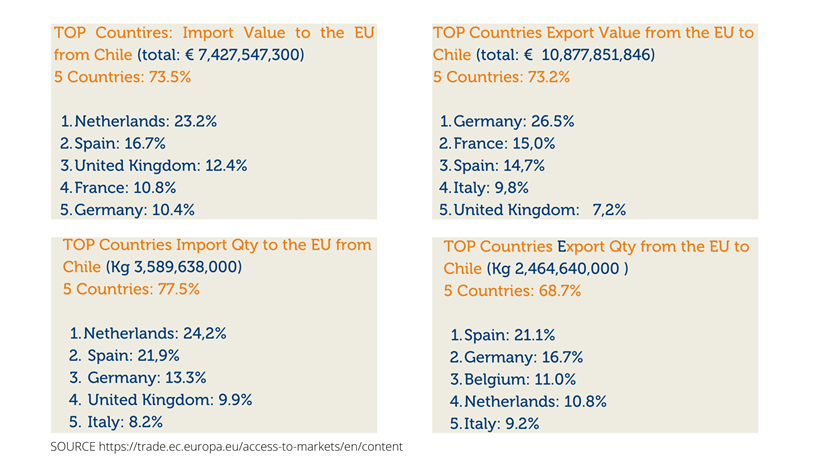 SkyMinder is the worldwide CRIF platform helping you to take decisions based on high quality information. If you are required to evaluate a business partner in Chile or in country dealing with companies in Chile, a customer or a supplier, during a risk evaluation process or for compliance requirements or a cyber risk assessment, SkyMinder is the right solutions. As well if it’s required to know more about Chilean economic scenario 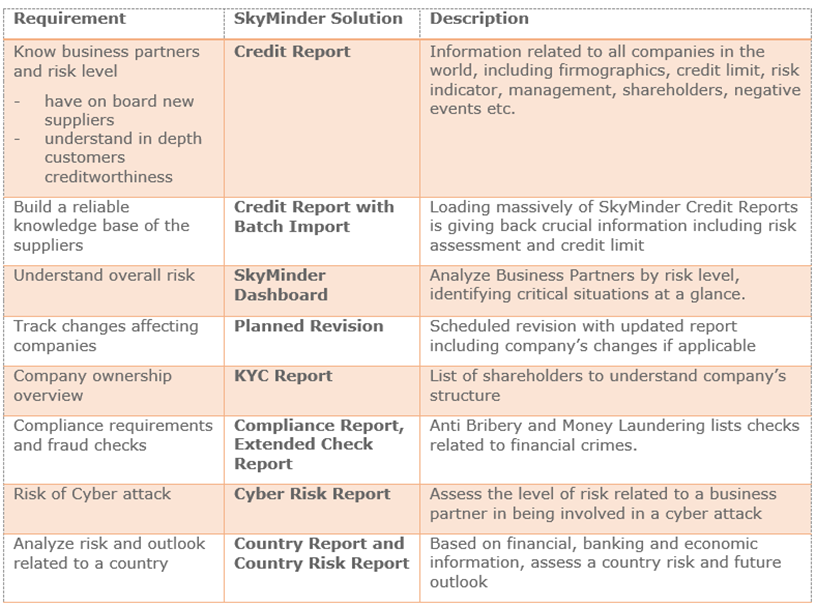